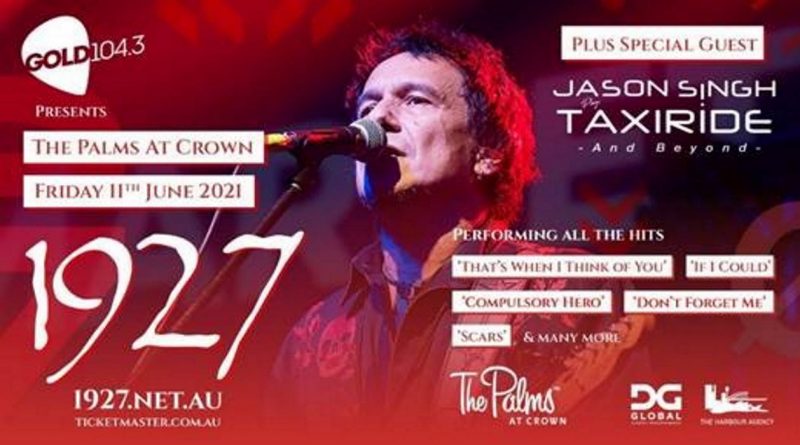 FOR ONE NIGHT ONLY AT THE PALMS AT CROWN.

David Green, Managing Director, DG global said, “It’s great to be collaborating with GOLD104.3 on this concert. I have long admired the talent of 1927, having followed them for years particularly the talent of strong and melodic vocals of lead singer Erik Wiedemann.  Its great to be able to bring this great Australian band back to Melbourne and Palms at Crown is the perfect venue.”

From the golden era for Australian rock bands, to reinvigorating fans today, 1927 have been entertaining audiences for 30 years and stood the test of time as icons of the Australian music scene.

With a debut album that became a smashing success that went five times platinum, stayed in the ARIA chart for 46 weeks, selling an excess of 400,000 copies and winning Australian Recording Industry Association (ARIA) Awards for best debut single and album, 1927 became a household name in Australia overnight. The album was …..ish.  Ian McFarlane in his opus The Encyclopedia of Australian Rock and Pop, put it perfectly when he wrote ….ish is brimful of stirring, stately rock anthems.”

It is one of the top 10 most successful; debut albums for an Australian artist, to multiple ARIA awards, a multi-platinum second album, chart success in Europe and America.    This performance is part of a National Tour.

Special guest is JASON SINGH singer, songwriter, and original founding member of the iconic Australian band Taxiride has been entertaining audiences for over 20 years. With Taxiride, Jason stood on top of that mountain that is the Australian music industry with 9 top 40 hit singles.  JASON SINGH duo plays Taxiride.

DG global Events and Entertainment have been delighting audiences with entertainment, tours, live shows, productions, and events for 25 years. Across the nation and around the world, DG global have delivered tailored, inspiring, and creative experiences involving a plethora of artists for a range of venues and clients. Led by industry stalwart, David Green, the team at DG Global think big to deliver the perfect live experience every time.

THE PALMS AT CROWN

DO NOT BUY TICKETS FROM UNAUTHORISED WEBSITES. YOU RISK BUYING FRAUDULANT OR INVALID TICKETS. 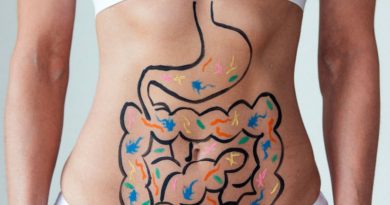 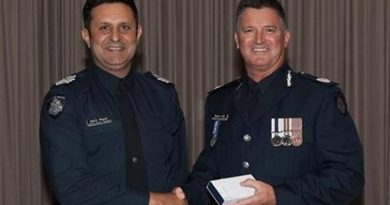 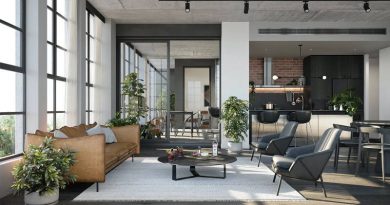