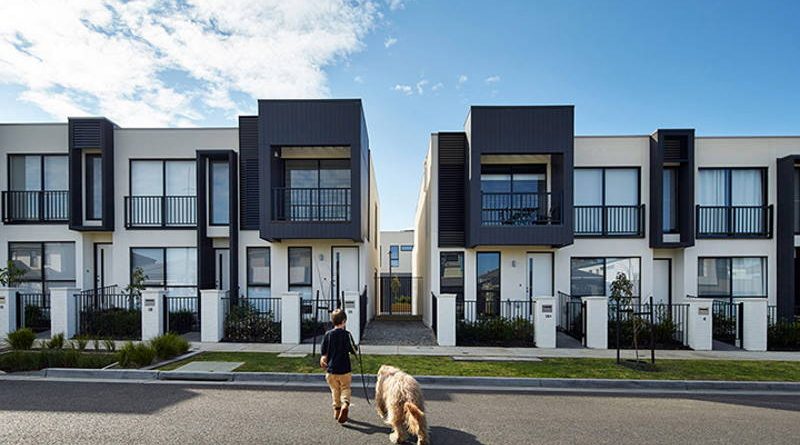 What’s been happening in your suburb? If you’ve wandered the streets between lockdowns you may have noticed something.  I have and I don’t like it very much.  There’s a rush to tear down my suburb and replace it with something boring, dreary and out of place.  Every time I see a ‘Sold’ sticker plastered across a real estate agency’s ‘For Sale’ sign my heart sinks, because I know what’s going to happen when settlement takes place.

It’s easy to tell when the sale has been concluded, because the next day a cyclone fence is stretched across the front of the block (and around any trees in the adjoining nature strip).  And then the demolition team moves in.

It doesn’t matter what triumphs and tragedies were contained within the walls of the house. They’ll soon be erased.  The gracious old Hawthorn brick house at the end of the street, or the sprawling old Californian bungalow around the corner, even the Mock Tudor brick monstrosity up the hill is destined for the same fate.  I know! I know!  You can’t stand in the face of progress – more’s the pity.

Rolling lawns, mature trees and clumps of flowering shrubs can be enjoyed by many more than the homeowners who planted them there.  I’m sure that my readers will know of favourite streets, where sometimes the houses can’t even be seen on the other side of the wild and wonderful landscaped vegetation.  All this to will go!

The ‘improvements’ will soon arrive in the shape of fence to fence constructions built with less imagination than a block of Lego bricks on the kitchen table.  Where a single house and garden once stood, an observer can now see two or more units squeezed into the space.  Their slab sides are almost invariably coloured grey and white, or white and grey and in the two metres remaining between the front wall and the street there will be two or three Manchurian Pear trees planted, because their narrow cone like shapes don’t take up much space and they are so much more fashionable than pencil pines.  When our suburb is finally “done over” I wonder how residents will know which house is theirs.

In my neighbourhood one larger edifice looks more like a CBD insurance building than a place where people would want to live. It has a name which I’ll not reveal for fear of legal action.

A little farther down the street, one older cream brick building is being advertised as suitable for residential or redevelopment use. If the redevelopment option is adopted it too will be named.  Even the little brothers of these redevelopmentc we see in our suburban streets carry pretentious name plates like ‘Darebin Valley Vistas’ where if you stand on your toes you can catch a glimpse of the Darebin Creek. Can you imagine the attraction of ‘Merri Valley Views.’   I wonder if there’s a ‘Werribee Waters’ overlooking the old sewerage treatment plant?

Will it all stop? Perhaps economics will bring it all to a halt.  I learned recently that developers have overestimated the market for cramped little flats.  Sorry! I meant apartments.

I don’t know how you feel about that, but I’m not optimistic. 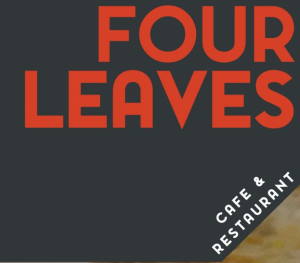