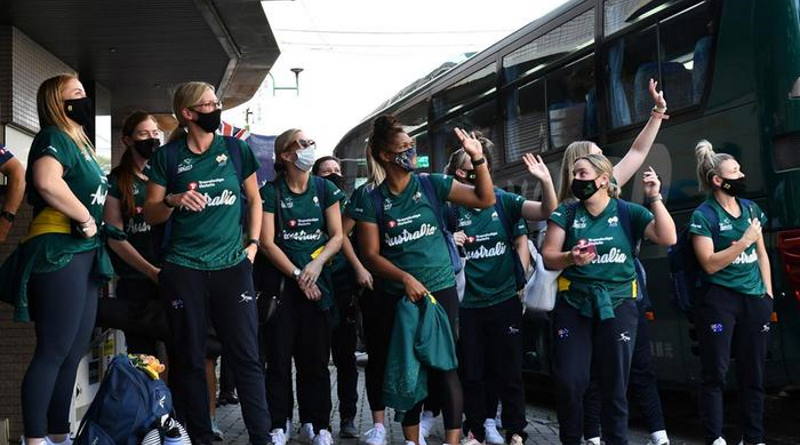 Australia’s softball team became the first athletes to arrive in Japan for the Olympics on Tuesday, in a major step forward for the pandemic-postponed Games as organisers battle coronavirus fears.

The arrival offered a taste of the strict biosecurity measures that the Games will entail. All members of the delegation are vaccinated, but they still had to be tested before travel and on arrival.

They filed off the plane, sporting masks, escorted by greeters wearing hats featuring the Olympic and Paralympic mascots.

Rows of chairs were set up for them in an airport corridor, where they filled out paperwork as staff in plastic aprons, masks and protective glasses came round to check the documents.

But the mood was still celebratory and the arrival is likely to be a boost for the organisers as they tackle persistent doubts about the Games.

Three hours after landing, an official confirmed the group had all tested negative and they left for their training camp in Ota City, around 100 kilometres north of Tokyo.

They will face strict rules while in the city, with no family members allowed to join them and the delegation confined to one floor of their hotel.

In a statement, coach Robert Harrow said the team, nicknamed Aussie Spirit, would be respectful of residents and “fall in line with the rules applied to us during our stay to keep everyone safe”.

“We will be focused purely on our training during our time in camp,” he added. 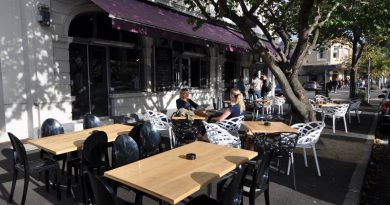 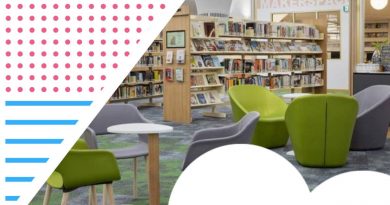 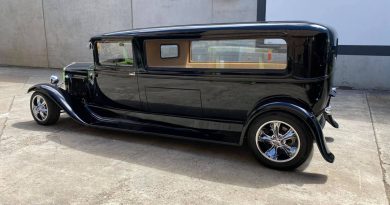