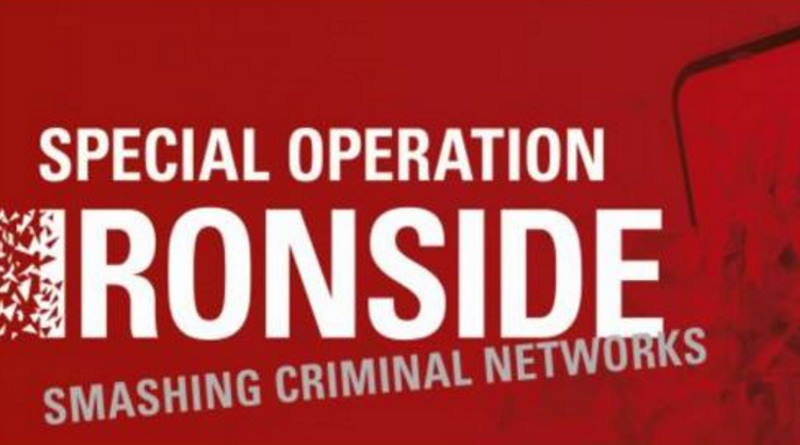 An Australian Federal Police-led operation, Ironside, has charged more than one hundred organised crime members after developing a world-leading capability to see encrypted communications used exclusively by organised crime. The encrypted communications – which allegedly included plots to kill, mass drug trafficking and gun distribution – were decrypted from a platform covertly run by the FBI.

Australian Federal Police Commissioner Kershaw said. “Organised crime syndicates target Australia, because sadly, the drug market is so lucrative. Australians are among the world’s biggest drug takers. One of the causes behind domestic violence, sexual assault, neglect of children and unspeakable tragedy, is illicit drugs. Our first responders, our teachers and every Australian should be able to go to work and live in our communities without being harmed by an individual under the influence of dangerous drugs.

More than 4,000 members from the AFP and state and territory police have been involved in the execution of hundreds of warrants since 7 June, 2021, under Operation Ironside, which covertly began three years ago. Operation Ironside has led to the arrest of 224 offenders on 526 charges in every mainland Australian state.

The AFP also acted on 20 threats to kill, potentially saving the lives of a significant number of innocent bystanders, with intelligence referred to state police agencies which took immediate action.

More arrests are expected domestically and offshore under a coordinated global response connected to Operation Ironside. The AFP is also likely to seek extradition requests of a number of persons of interest living overseas. It comes as there have been tonnes of drugs and hundreds of arrests overseas. The AFP will allege offenders linked to Australian-based Italian mafia, outlaw motorcycle gangs, Asian crime syndicate and Albanian organised crime are among those charged under Operation Ironside.

Operation Ironside began almost three years ago and is the Australian component of a long-term, international, covert investigation. The FBI and AFP targeted the dedicated encrypted communications platform, which was used exclusively by organised crime. After working in close partnership on Operation Safe Cracking to take down the encrypted platform provider Phantom Secure, the AFP and FBI worked together to fill the vacuum. The FBI had access to a new app, named AN0M, and began running it without the knowledge of the criminal underworld. The AFP provided the highly skilled-technical staff, and capability to decrypt and read encrypted communications in real time, giving law enforcement an edge it had never had before. There were 18 countries that worked with the AFP to maintain the integrity of the platform. 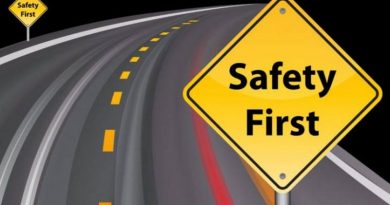 How Lives can Change in One Second 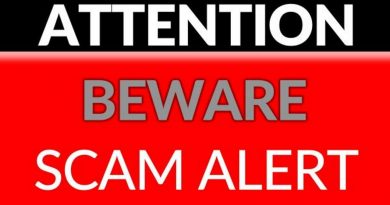 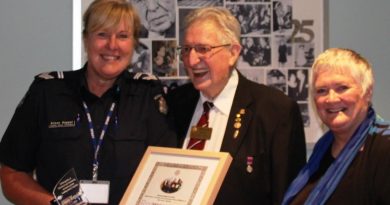