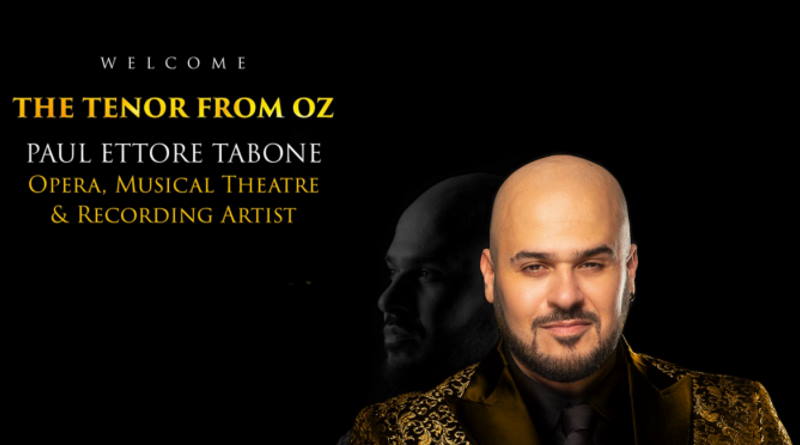 Stunning new single ‘Heaven’ taken from the album …‘This is Me’

After 4 years of performances in Andrew Lloyd Webber’s iconic, The Phantom of the Opera, as Ubaldo Piangi, the much-hailed tenor, Paul Ettore Tabone now releases his first studio album, ‘This Is Me’.

Paul comments on the past year, “In the shadow of lockdown and theatre closures, I was getting withdrawal symptoms and missing singing, performance and the audiences and for me, this became a time to reflect on my journey and the burning need to make that first album”.

From a small town, on a sugarcane and pumpkin farm in North Queensland, Australia to a leading opera and musical theatre tenor felt like a fantasy, but this is the real story of Paul Ettore Tabone. 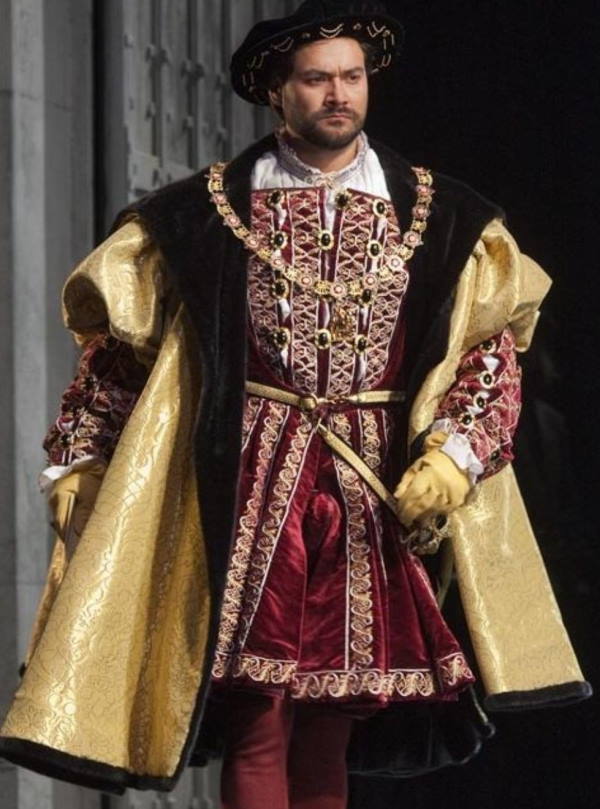 Paul fell in love with singing at an early age and followed his dream to study music, graduating from CQ University in 2009 with a Bachelor of Music Theatre degree and today he is being dubbed, ‘Australia’s Andrea Bocelli’.

As the intrigue in his tenor voice spread, Paul was invited by Signora Nicoletta Mantovani (mentor and wife of the late renowned tenor Luciano Pavarotti), to perform as one of four tenors at the world-renowned Verona Arena sharing the stage with operatic icons, Andrea Bocelli, Placido Domingo, Jose Carraras and Ambrogio Maestri to an audience of 20,000 in memoriam to Luciano Pavarotti for the 100th year birthday celebration of the Arena.

It was at the Luciano Pavarotti Foundation that Paul met music producer, arranger and composer, Robin A Smith. Their working relationship has continued to blossom over the years with them working together on this album. Robin said, “Paul has a beautifully warm and rounded tone that can cover all material from Bocelli and Pavarotti to high opera; Neapolitan songs, his Caruso is formidable. His style is as original as it is eclectic – a classical crossover, luscious and rich.” 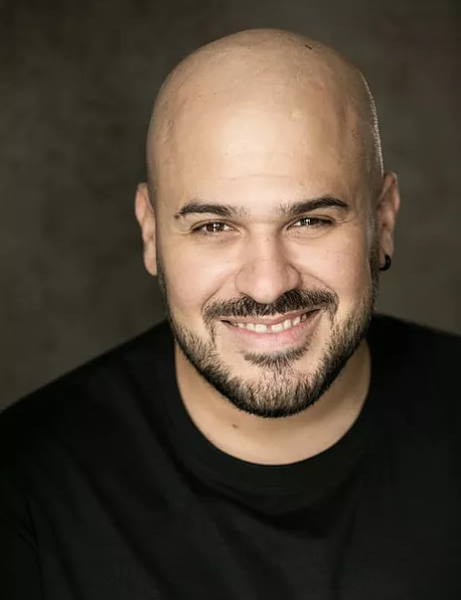 With the help of Wiradjuri Soprano and composer, Shauntai Batzke, Paul had part of the song translated into an aboriginal language to pay respect to the Wirandjuri people, the first people of his nation. He continues the song in Italian, honouring his own family and all the Italians who have made Australia their home. The song is a gift to his parents and a homage to Pavarotti, with a passion he

hopes to share with people who may never go and watch opera but who will be inspired by the joy   and heart.

“Every song on the album reflects who I am and where I come from and the people and places that matter to me. I have lived and sang all over the world, but I’m close to my roots and have a deep love and respect for the land, the earth and my heritage, Australia’s heritage. It’s important that my album reflects this.” – Paul Tabone

PAUL TABONE IS AVAILABLE FOR INTERVIEWS 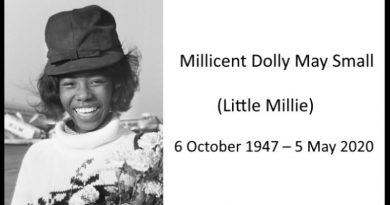 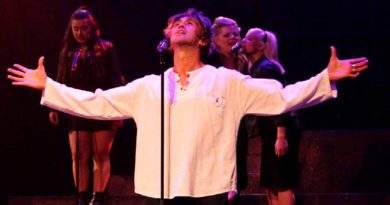 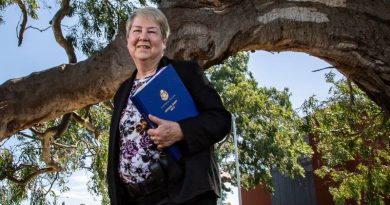