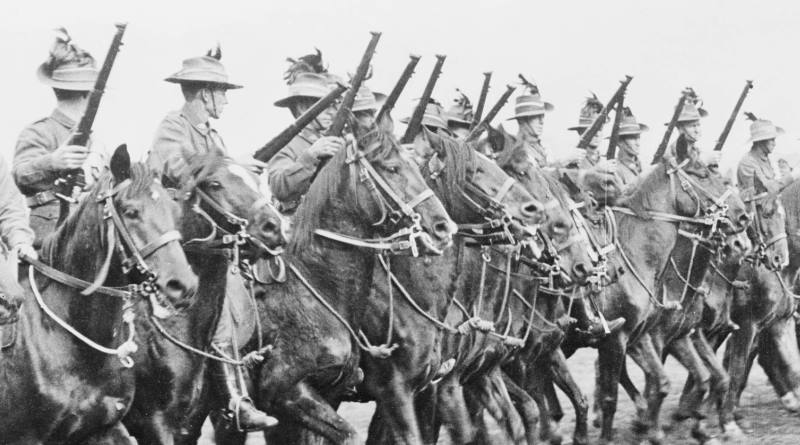 “They suffered wounds, thirst, hunger and weariness almost beyond endurance. But never failed. They did not come home. We will never forget them”

The words above are on a memorial to 136,000 horses (only one of which was allowed back into Australia) that served in WW1. The memorial is located on the South West external wall of the Royal Botanic Gardens, Sydney.

The memorial was erected by members of The Desert Mounted Corps and friends to the Gallant Horses who carried them over Sinai Desert into Palestine 1915 – 1918.

The horses, nicknamed “Walers”, carried Australian soldiers to victory and created a legend. The horses were a mix of breeds imported from overseas and were bred to be as hardy as possible, which was a vital attribute in the harsh Australian environment.

The Australian light horse regiments were devastated to learn their beloved horses would not be returning with them to Australia when WW1 ended. Their horses, to them, was an animal that represented so many characteristics of our national identity, like mate-ship, loyalty, strength and bravery.

(The photograph came from the Australian War Memorial. Image file number AWM A03424.) 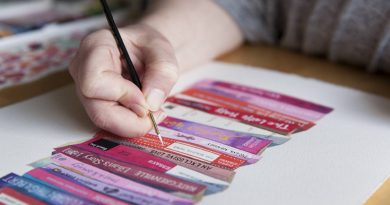 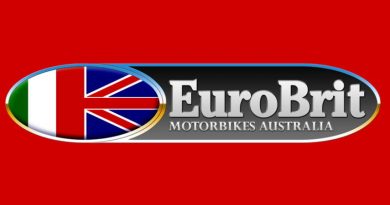 The Spirit of Classic Motorcycle Racing 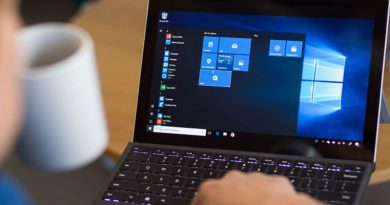