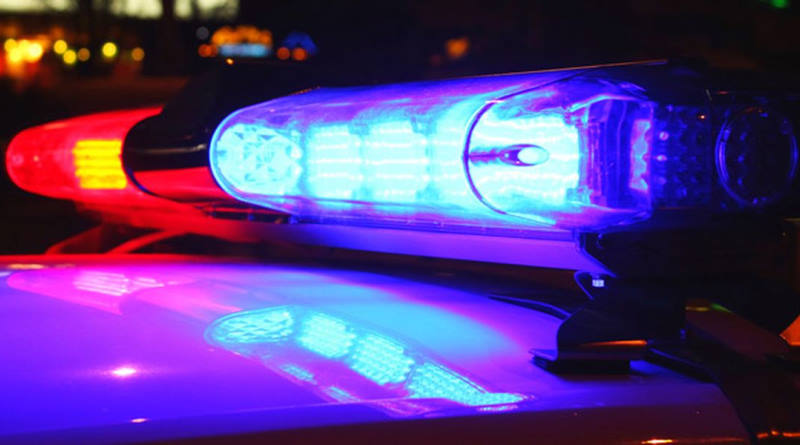 A driver more than four times over the alcohol limit has been removed from the road by Mill Park police after driving erratically on the wrong side of the road in Epping last night.

The 40-year-old man first came to the attention of the police after a number of calls to Triple Zero (000) about his erratic driving on Sherbourne Road about 6.30pm.

It was reported he was on the wrong side of the road and crashing into gutters before he was located in a driveway on Manor House Drive.

Police have been told the man travelled from Templestowe after attending Christmas party drinks.

The Epping man was conveyed to a police station where he furnished an evidentiary breath test reading of 0.225.

His licence was immediately suspended, and his car impounded for 30 days.

It is expected the man will be charged on summons in relation to drink driving and other traffic offences. 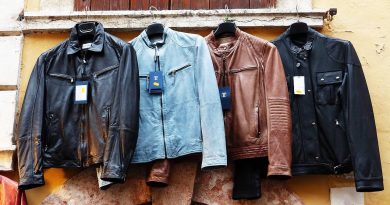 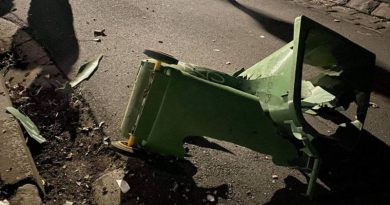 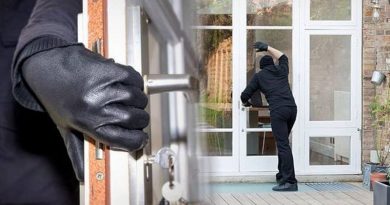 Batten Down the Hatches