The incident happened when a 30-year-old woman was sexually assaulted in the vicinity of Glenlyon Road about 6.20am on 7 February.

Investigators have charged a 27-year-old Pascoe Vale man with stalking and sexual assault.

He is expected to appear at the Melbourne Magistrates’ Court later this morning. 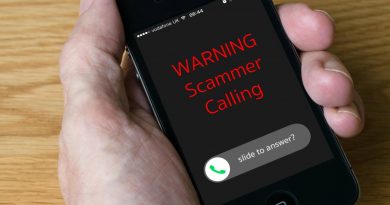 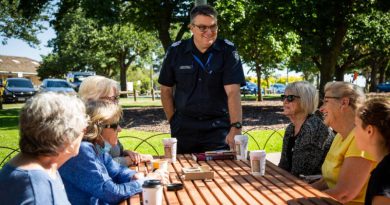 Where City and Country Collide 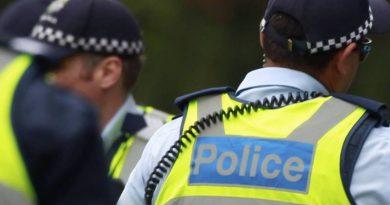