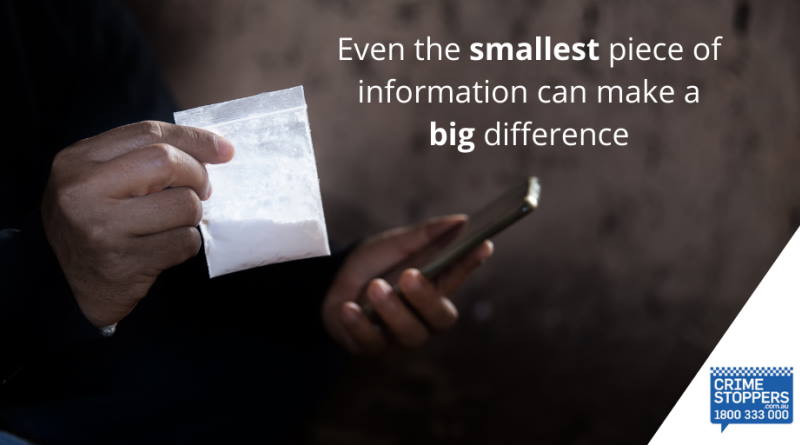 Detectives from the Drug Taskforce have charged two people and seized significant quantities of drugs, cash and luxury cars as part of an 11-month investigation into an alleged Melbourne drug trafficking syndicate.

Yesterday morning police, with assistance from Australian Border Force, executed a warrant at a property in Athena Close, Tullamarine. A 29-year-old Tullamarine man was arrested and a search of the house was subsequently conducted.

The man was interviewed by police and then charged with a number of offences including trafficking a large commercial quantity of methylamphetamine and knowingly dealing with the proceeds of crime.

He was remanded overnight and will face Melbourne Magistrates’ Court again on 10 June 2021.

On 28 October, 2020 detectives arrested a 32-year-old man at his Southbank address as part of this investigation.

During a search of his Clarke Street apartment, police located and seized methylamphetamine, drug equipment, cash and collectibles including gold coins, as well as seizing three vehicles.

They also found five firearms and a quantity of ammunition.

The man was charged with a number of offences including trafficking a large commercial quantity of methylamphetamine and knowingly dealing with the proceeds of crime, as well as firearms offences.

He was remanded in custody and will also face Melbourne Magistrates’ Court again on 10 June.

Anyone with information about drug trafficking or offences in their local area is urged to contact Crime Stoppers on 1800 333 000 or submit a confidential crime report at www.crimestoppersvic.com.au

“This result is testament to 11 months of methodical investigation and hard work by Drug Taskforce detectives, along with assistance from other units within Crime Command and Australian Border Force. The investigation brought to light serious criminal offending that had the potential to bring significant harm to the Victorian community. Once again we are seeing those people engaged in drug offending also having strong links to illicit firearms, so to be able to take five guns out of the hands of criminals is exceptionally satisfying.

“Police will also continue to target the proceeds of crime and unexplained wealth of these organised crime syndicates by not only seizing cash, but items such as vehicles and luxury goods as well. This is about holding offenders to account in every way possible, not just through serious criminal charges. Community support is crucial when it comes to detecting and disrupting the manufacture and sale of drugs across Victoria, and if anyone out there has information then we urge you to come forward and provide it to police or Crime Stoppers.” 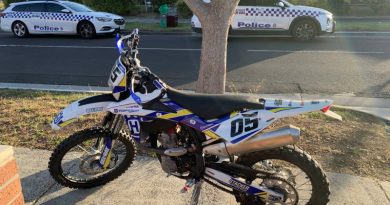 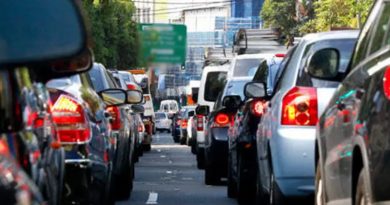 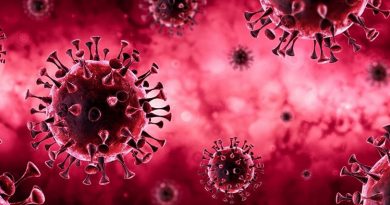 Reports of Scammers increasing their activities