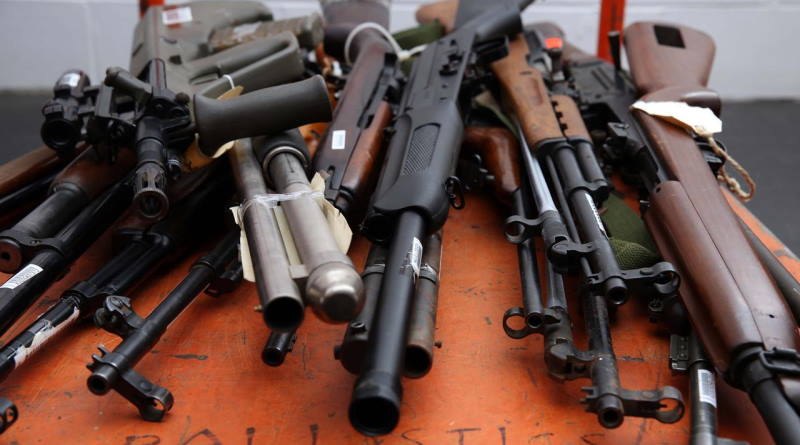 Victorians are being urged to hand in any unwanted, unregistered or illegal firearms as part of a national amnesty which commences today.

The permanent national firearms amnesty, an Australian first, is imploring members of the public to anonymously surrender any illegal or unregistered firearms, parts or ammunition in their possession without fear of prosecution.

In Victoria, anyone in possession of illegal or unregistered firearms, parts or ammunition is strongly advised to surrender these to their nearest licensed firearm dealers in the first instance.

The licensed firearms dealers will arrange destruction of these items upon surrender, or if the individual is appropriately licensed, they may be able to register unregistered firearms.

Victoria Police is strongly advising members of the public not to surrender any firearms to police stations during the amnesty.

However, if it’s impractical for someone to surrender at their nearest licensed firearm dealer, they must call their local station to organise the conditions surrounding the surrender of the firearm or associated item ahead of any attendance at a station.

Victoria Police is encouraging the public to use the national firearms amnesty as an opportunity to help reduce the availability of unregistered firearms and illegal weapons to those who clearly do no not want them for lawful purposes.

The introduction of the permanent amnesty was delayed by the impacts of coronavirus before its launch today.

Crime Stoppers Victoria is running a national campaign to support the amnesty – ‘No more unregistered firearms; that’s our aim. Hand them in.’

As part of the campaign, Victoria Police will be joining Crime Stoppers Victoria at a number of community engagement events across the state in coming months.

More information about the National Firearms Amnesty can be found online at www.crimestoppers.com.au

“While the national amnesty is permanent, we encourage members of the public to hand in any unwanted firearms without delay to ensure they do not end up in the wrong hands.”

“We are again urging the community to take a moment and think about any old firearms they may have laying around the house or in storage – if these items are unregistered and not in use, they are a sitting duck for opportunistic thieves on the lookout for firearms.”

“The national amnesty is all about giving people the opportunity to make the right call and hand in any unwanted or illegal firearms on their own terms.”

“Illegal and unregistered firearms are a key component of so many serious crimes across the state, including homicides, shootings, armed robberies and drug offences.”

“This amnesty aims to reduce the number of illegal or unregistered firearms in the community, which will ultimately mean less serious crimes and a safer community.” 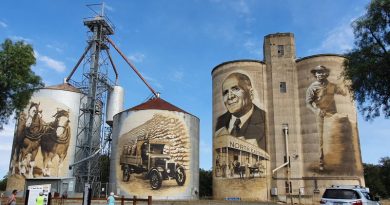 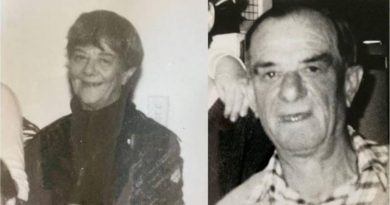 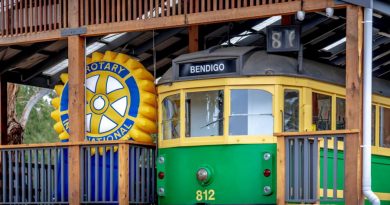