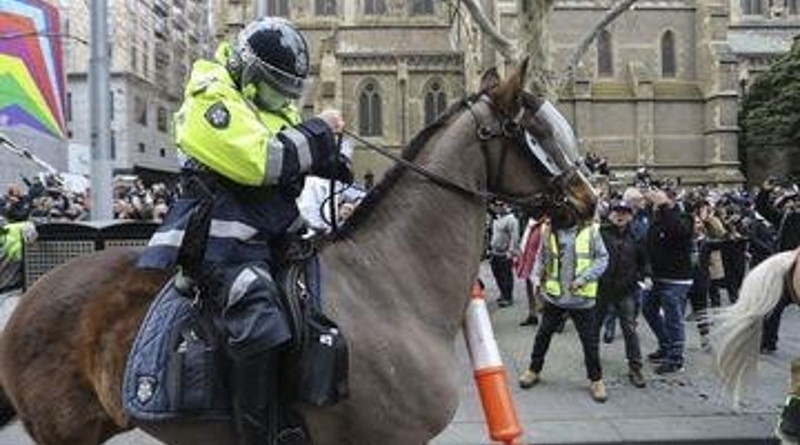 Governments around the world have tightened restrictions progressively to fight the spread of the highly contagious delta variant which is causing death and hardship. As a result, demonstrations have been held in major cities protesting against lockdowns, most likely to be followed in the months ahead by protests against vaccine passports and mandatory vaccination.

In mid July several protesters flocked to Melbourne’s CBD ahead of the state’s fifth lockdown coming into effect. Officers were called to Flinders Street Station in the city just after 7pm after reports a large group were marching towards parliament.

This was followed a week later when thousands of anti-lockdown protestors marched through Melbourne, defying public health orders.

Some 3,500 people protested in Sydney in late July after New South Wales  tightened its regulations as the city’s lockdown enters its fifth week. The demonstrations violated the region’s strict stay-at-home orders, restrictions on public gatherings and face mask mandates.

New South Wales police  arrested 63 people  allegedly involved in the protest and charged 35 with violations such as resisting, assaulting and obstructing officers. Two men were  charged with striking a police horse and were refused bail.

More than 5,500 reports were made to police from concerned members of the public in the wake of violent protests in Sydney’s CBD.

While our front line workers battle Covid 19 and its various mutations, another threat appears as a result of current long and intense battle with the virus – deterioration of community mental health. Routines have been disrupted; financial stress is being felt by many small traders unable to cope with not knowing when their business will again be forced to cease trading, some students unable to cope with home schooling see a bleak and frightening future and our police force members

have been subject to harassment and violence from demonstrators against a much talked about vaccine passport. Feelings of anxiety are common in the uncertainty of COVID-19.

The Productivity Commission Inquiry (PCI) into Mental Health provides a once in a generation opportunity to realise the nation’s mental wealth and to improve an ailing mental health system. The inquiry’s final report was handed to the Australian Government on 30 June 2020 and publicly released on 16 November 2020.

The report discusses some key influences on people’s mental health, examines the effect of mental health on people’s ability to participate and prosper in the community and workplace, and implications more generally for economy and productivity. PCI estimated mental health is costing the economy $180 billion annually or $500 million each day. The main thrust of the report is to have a consumer led system rather than current clinician based system. 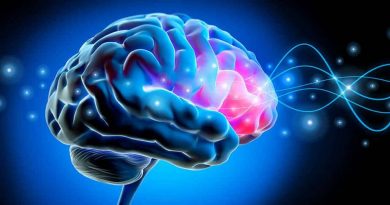 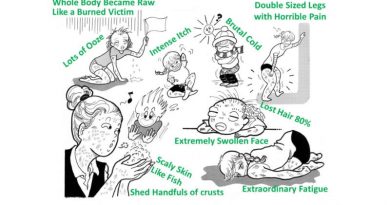 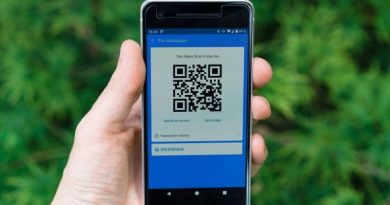