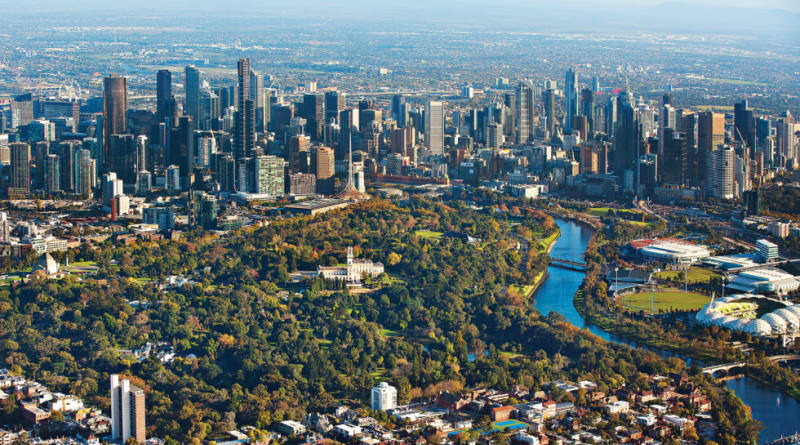 After the record-breaking year we have experienced, it is easy to forget the position we were in 12 to 18 months ago. Picture August 2020: lockdown fatigue had set in and global economists and commentators were predicting dire economic conditions, with significant falls in property prices.

What a difference a year makes. In fact, the results from when we emerged from our extended lockdown in November 2020 have been nothing short of astounding. A 90% average weekly clearance rate for the majority of 2021 across the Jellis Craig group, Melbourne’s median house price climbing over $140,000 in 12 months^.

In the period from January to August 2021, we saw attendance at our open for inspections increase by 32% compared to the same period the year prior. More than ever before, it is emotion that is driving the demand and soaring price growth. The pandemic has led to expats returning home to Australia earlier than they may have initially intended.

Additionally, the pandemic has seen people prioritising home by bringing to light the ease with which they can work from home and allowed people to question where and how they want to spend their time. There has certainly been a sense of ‘FOMO’ with buyers getting priced out of suburbs or property types in a matter of months.

Finally, there is the hotly discussed ‘regional boom’, where a huge number of Melburnians continue to drive growth in regional locations by purchasing both main and secondary residences outside of the city. Similarly, the rental market has increased by up to 20% over a 12-month period in some regional towns with the trend of Melburnian’s fleeing the city to work from home in regional areas. However, these factors alone have not caused the staggering price increases. Perfect economic conditions thanks to consistently low interest rates, government budget initiatives and an increase in household savings, combined with the above emotional factors are what have led to a 16%* annual price growth in houses in Melbourne. 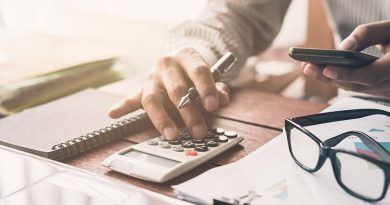 Does the Pandemic mean we should be changing Business or Employment Direction? 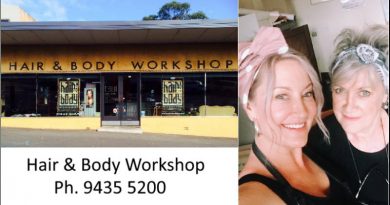 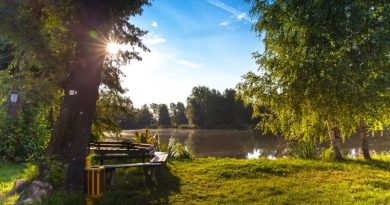