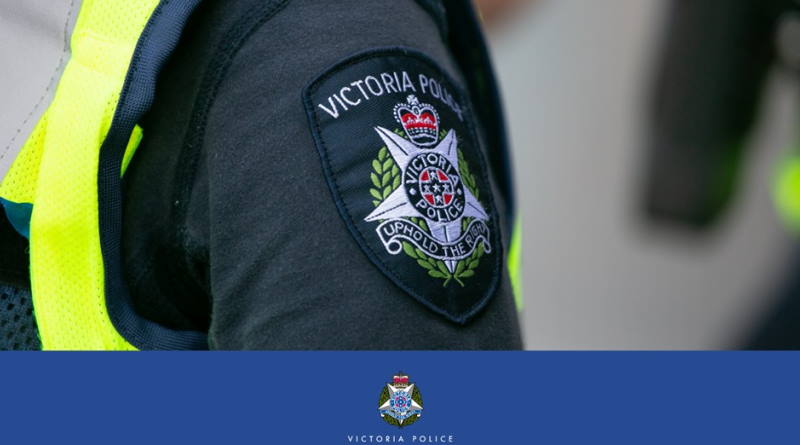 Two off-duty police officers have arrested a man following a sexual assault which occurred in West Melbourne earlier this morning.

The incident happened on Railway Place when the victim, a 23-year-old woman who was on her way to work, was allegedly pulled off the street and into a building alcove just before 7.30am.

After taking a small amount of money from the victim, the man inappropriately grabbed her several times before forcibly moving her to a second alcove.

The victim screamed and an off-duty police officer intervened causing the man to run off.

A second off-duty officer chased the man to a building on the corner of Adderley Street and Railway Place.

The building was cordoned off and following a search the man was located hiding in a bathroom.

Investigators are currently interviewing a 32-year-old man, of no fixed place of address. 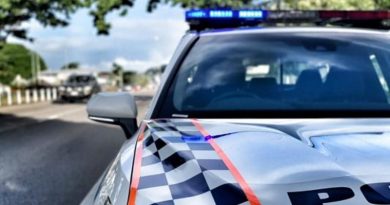 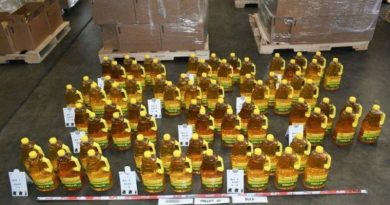 $80.7 million worth of Liquid Methamphetamine seized 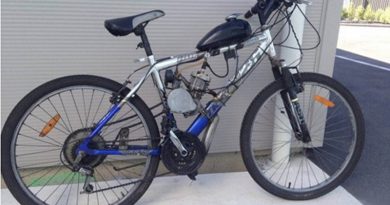