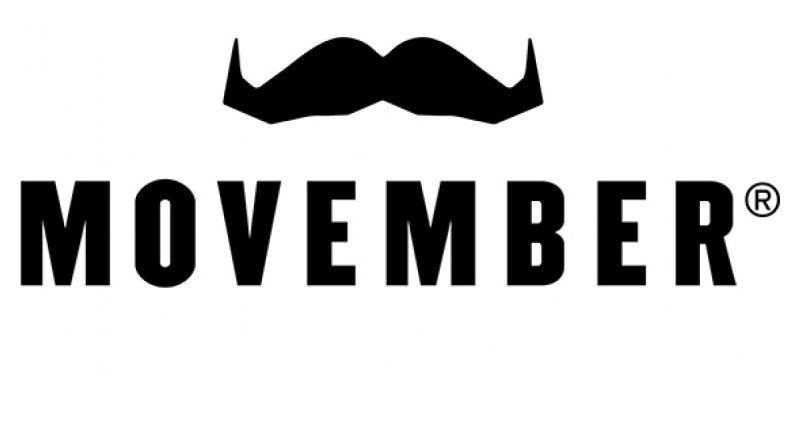 But where did Movember begin?

Movember started in 2003 as two mates from Australia. Travis Garone and Luke Slattery, jokingly decided to bring back in fashion the moustache by convincing their friends to grow one. Inspired by a friend’s mother who was fundraising for breast cancer, they associated the moustache with the pink ribbon, but for men. This is how campaign began being about men’s health – prostate and testicular cancer. They found 30 friends willing to “grow a mo” after sending an email titled ‘Are you man enough to be my man?’.

The enthusiasm of the first 30 Mo Bros who pioneered the No-Shave-November and they took it to the next level. They decided on supporting the fight against Prostate cancer and got in contact with the Prostate Cancer Foundation of Australia (PCFA) who agreed to accept the funds raised through the 2004 campaign. That year 450 Mo Bros in Australia, UK and Spain contributed with AUD 54,000 to the PCFA.

In 2005 the campaign spread like wildfire with. The guys had a bigger team and a stronger creative campaign called ‘Give Prostate Cancer a Kick in the Arse’. Their idea was so popular that they got together 9,315 Mo Bros and raised AUD 1.2 million for the PCFA. The 2007 campaign saw 134,171 Mo Bros and Mo Sistas in Australia, New Zealand, the US, Canada, the UK and Spain raise AUD 21.5 million and generate enormous awareness of men’s health issues.

Since then the Mo Bros and Mo Sistas from all over the world have worked to create this massive global movement known as Movember, being awarded Social Force of the Year award from GQ Australia magazine, getting together 4,027,688 Mo Bros and Mo Sistas since 2003, raising £346 million and funding over 770 men’s health projects.

What are the rules?

If you want to get involved, there are many ways of contributing to raising awareness on men’s health issues. The first thing you need to do is register. Once on the site, you can decide whether you’re working alone, or whether you want to team up or join another ‘pack’. On The Movember Foundation website you can find their suggestions on how to participate.

The original way and most popular is to grow a moustache. Sadly no beards.

1) Once registered, each participant must begin the 1st of November with a clean shaven face.

2) You must grow and groom a moustache for the whole month.

3) You cannot have a beard – which means no joining your sideburns to your beard.

Feel the Fear & Embrace your Resumé 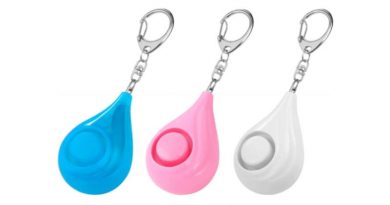 Personal Alarms for All Ages