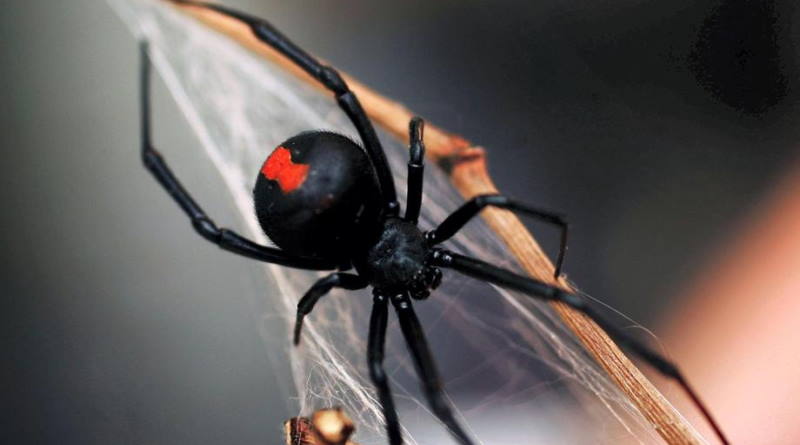 Sightings of one of the world’s most feared spiders are increasing in Dubai, according to a leading UAE-based expert.

The venomous redback spider, which is native to Australia, has been spotted several times in recent months across the emirate in The Greens, The Springs and the Mira community on the Al Qudra Road.

Ecologist and Dubai resident Adrian Hudson said it was easy to explain the increase in sightings of the redback – which belongs to the Latrodectus family of spiders that includes a group of species known as black widows.

“With the UAE importing as much produce as it does, especially from Australia, the chances of the spiders being here are actually very high,” said Mr Hudson.

While many people believe redbacks’ venom to be potentially fatal, their fearsome reputation as killers has been exaggerated.

The Australian Museum said more than 2,000 people were bitten on average each year by the redback. They said redback bites were more likely during the summer, with early symptoms including pain, which can become severe, muscular weakness, nausea and vomiting.

“There is an incorrect impression that if you are bitten by a redback spider then you will die,” said Mr Hudson.

“That’s actually not the case at all. I have been in contact with colleagues about this and there hasn’t been a recorded death from a redback bite since the 1950s.

An antivenom is available and no deaths have been recorded since its introduction in 1956.

“Modern medicine means it is unlikely a bite from a Latrodectus spider will kill you.”

He said that while data for spider bites in the UAE was unavailable, there were many global examples that proved a Latrodectus spider bite was not fatal, including in South Africa where hundreds of incidents are reported as mildly symptomatic.

Given the physical similarity between redbacks and related species known as black widows – indeed, the redback is sometimes called the Australian black widow – and the huge amount of produce imported into the UAE, Mr Hudson said it would not be unreasonable to presume other species of black widow are in the UAE.

However, he did offer some words of comfort to Dubai residents with arachnophobia.

“To get bitten by a redback you would literally have to go and stick your finger into its web and touch it before it will bite. They are normally shy and reclusive and hide in webs all day long,” he said.

“The only time see you will see them move is during dispersal when the youngsters start moving away from the adult’s nest.”

A Dubai based doctor offered tips on how to ensure your home is not a suitable environment for the eight-legged creatures.

“This should include clearing away dead flies, woodlice, millipedes, centipedes and other crawling insects.”

“Vaccum regularly, particularly in sheltered spots such as beneath worktops, backs of cupboards or under or behind large furniture and remove noticeable webs.

“Also ensure you remove items like firewood piles, garden bags, compost piles and general clutter from near your property where spiders can shelter,” she added. 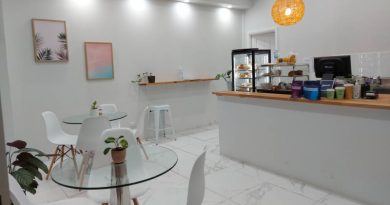 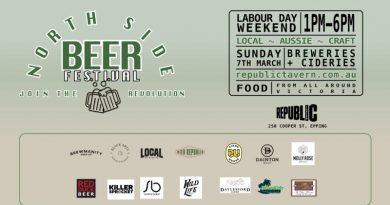 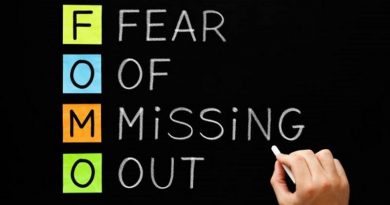