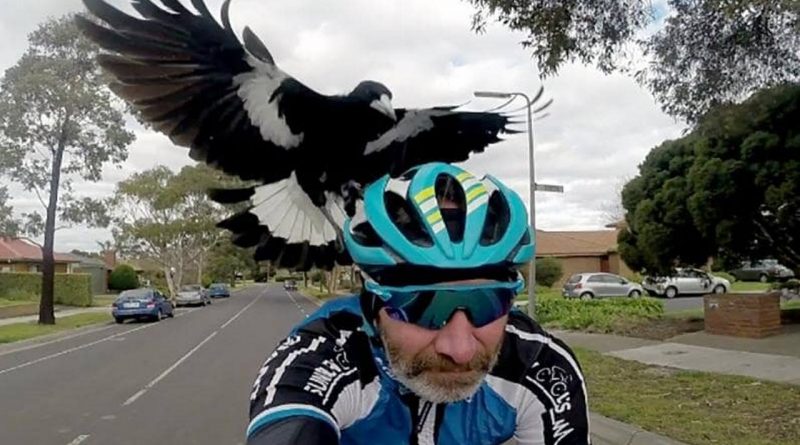 Here’s how to avoid their protective swoop.

Magpies are definitely not bloodthirsty monsters out to get us at this time of year. They are just using their body language – beak clapping, whooshing above your head and screeching – to warn others to keep away from their eggs or newly-hatched chicks.

Magpies usually breed between August and October every year, and it’s during this time that their protective swooping behaviour is in full force.

The good news is that a single magpie will swoop for only about six weeks until their chicks are fledged and leave the nest, so magpie breeding season is usually all over by November.

It’s the males that defend their nests from the time the eggs are laid until the young birds are fledged, & they will attack anything they consider to be a threat, from a raven or a dog to a human.

But, what if you’re out enjoying the warmer weather on your bike, walking your dog or going for a jog?   What can you do to make it through magpie breeding season unscathed by a swoop?

The best way to avoid being swooped is to change your route. Magpies only swoop within 50 metres of their nests so stay away from known magpie nesting areas. Also, magpies usually go back to the same spot every year, so if there was a swooping danger zone on your route last year, it is likely to be there again this year.

But if that’s not possible, here’s some tactics to avoid being swooped: 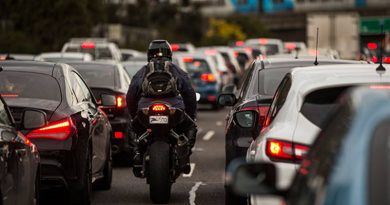 Sharing the Road Safely with Motorcycles 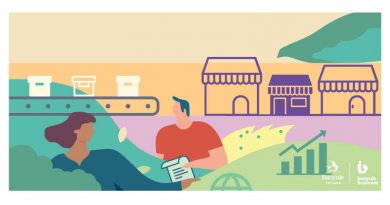 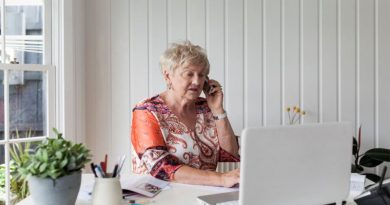