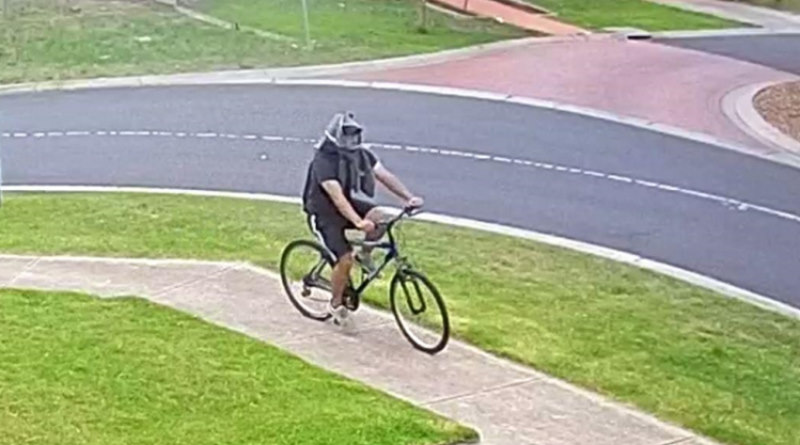 Brimbank Crime Investigation Unit detectives are renewing their appeal for public assistance to identify an arsonist almost a year after a deliberately lit fire threatened homes in Taylors Lakes.

Police evacuated about 40 people from their homes due to safety concerns after a fire was lit in a paddock at the rear of Rowell Place about 3.35pm on 11 January, 2021.

Fortunately, no one was injured in the incident however fences, sheds and a large area of land was damaged by the fire.

As Victoria enters another fire season, detectives have not given up on identifying those responsible for this serious incident.

Investigators are releasing images and CCTV of a man on a bicycle they believe can assist with their enquiries.

The bicycle the man is pictured riding is believed to be either a blue or purple “Huffy” bike.

Detectives have also released aerial images of the fire and the damage it caused.

Anyone who recognises this person or has any information that could assist police with their investigation is urged to contact Crime Stoppers on 1800 333 000 or submit a confidential report online at www.crimestoppersvic.com.au 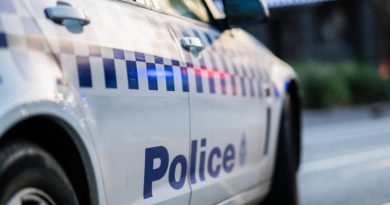 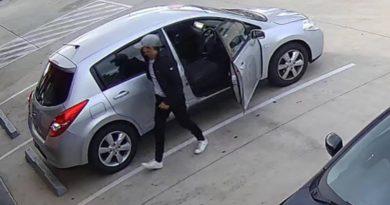 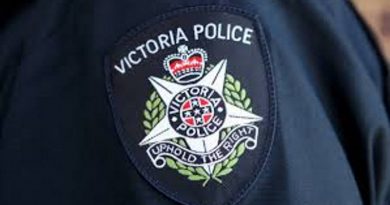