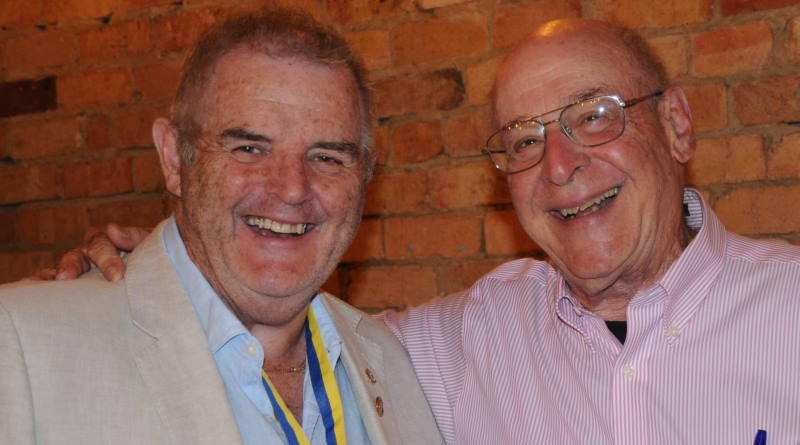 The Rotary Club of Rosanna was treated to an explanation by Michael Auster (everyone in America calls him Mike, except his mother, but here they call him Michael) on how not to make money trading commodities and what commodity trading is really all about.

Mike was head of Auster Consulting Service and had extensive business interests and experience including being a member of Chicago Board of Trade since 1973 and an active trader on the floor of the exchange for over 20 years. These days he spends half the year in Australia and half in Chicago, enjoying a perpetual summer and permanent daylight saving.

The Board of Trade was established as a mechanism for giving farmers and producers some certainty and stability of future income. Dealing primarily in crops like wheat, soy, corn, rye which are planted in spring and harvested six months later in Autumn, the farmer could not know what his return would be. Everyone had some idea but even small variations could mean the difference between profit or not. So the Board of Trade created standards for products (that were then fungible or like-for-like) and would contract with producers to purchase their future crop at a fixed price. So the farmer could contract to sell, say, half his expected crop in six months and have certainty of that income. But how to the true price in the future? The Board of Trade can auction those contracts to speculators.

Unlike the stock market where the buyer gets a share of the company, the speculator in commodities does not buy part of the crop but buys the future obligation. Speculators need put up only a very small percentage of the full value of the contract, much smaller margin than a shares future speculator, with potential for greater gains, or losses. The trade expanded from the original produce to others like vegetables, fruit, meats and internationally including the southern hemisphere with crops in the opposite seasons. The volume of trade was huge. A graphic picture was painted of hundreds of frantic traders crowded into one room using strange hand signals to exchange contracts with fractional cent variations. Mike might exchange contracts worth many millions in one day and hold a particular contract for 30 seconds. But behind all this the producer had certainty and stability. Traded commodities were far more stable in price; onions apparently were very volatile in price until brought into the system. So the chaos of the trading floor actually brought stability.

While learning what commodities trading was all about, the club gained other interesting facts about some commodities. Very little, only about 3%, of corn or soy grown is actually eaten by people. 97% is used as food for animals. It takes about 11Kg of corn to grow 1Kg of meat. Most of the corn is inedible, even to animals, it needs to be sweetened. Many sweeteners are used but the most interesting was grapefruit skins. This is a major market for grapefruit. Wheat is probably the cheapest component in the loaf of bread you buy. Probably 3c. The rest is the cost of baking, packaging, transporting, advertising, retailing, etc.

Chicago is called the windy city not because of its weather but because of its politicians. International food trade sanctions and embargoes may not work, everybody has to eat, the wheat that China refused to buy from Australia has been sold to Vietnam, to sell to China.

Chicago is called the windy city not because of its weather but because of its politicians. International food trade sanctions and embargoes may not work, everybody has to eat, the wheat that China refused to buy from Australia has been sold to Vietnam, to sell to China. 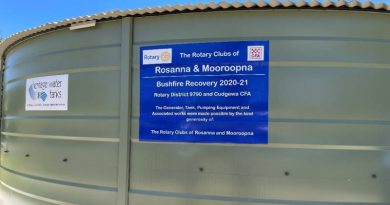 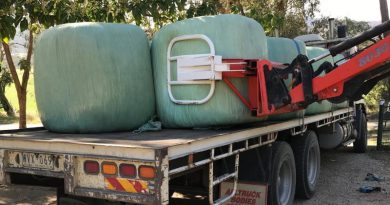 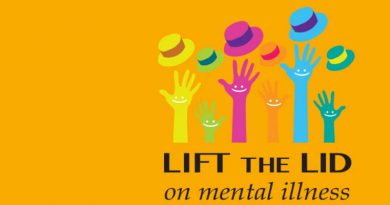 Lift the Lid on Mental Illness 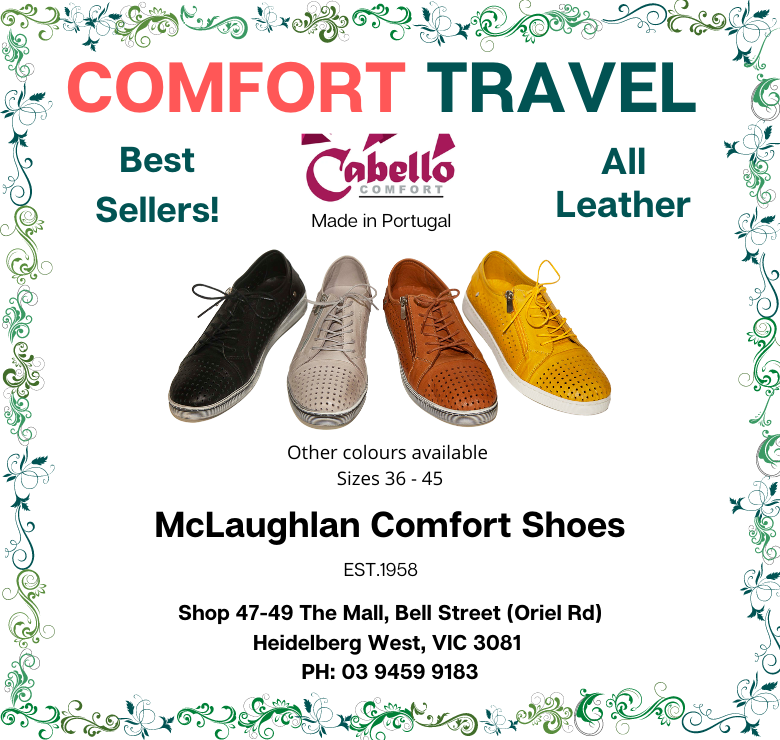