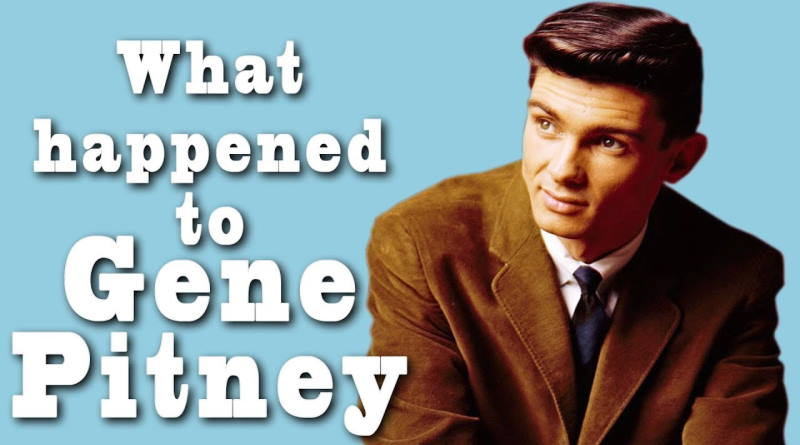 Gene was the middle of five children of a lathe operator – a descendant of a private in the Royal Marines who served in victory in The Battle Of Trafalgar.

As a young boy he trapped muskrats, minks and raccoon and taught himself to skin and stuff them – a handy skill in show business.

At Rockville High School he learned guitar and piano and formed the band Gene and the Genials.

He also teamed with singer Ginny Arnell and recorded for Decca as Jamie & June.

After a stop at Blaze and solo recordings under the assumed name, Billy Bryan, Gene recorded under his own name for Festival in 1960.

He supplemented meagre income from performing as he penned B-sides for Tommy Edwards and Roy Orbison before he scored hits for Bobby Vee. 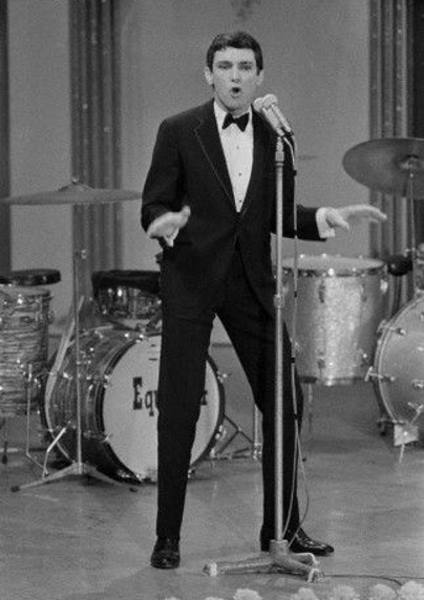 It was in 1961 he hooked up with Bacharach and David and scored with I Wanna Love My Life Away and Town Without Pity.

Other major collaborations included Only Love Can Break A Heart, The Man Who Shot Liberty Valance and 24 Hours From Tulsa.

At 22 he had sold a million albums and penned hits such as Rubber Ball for Bobby Vee and He’s A Rebel for The Crystals.

Pitney played piano on Rolling Stones tune Little by Little and maracas on Not Fade Away.

In return, Mick Jagger and Keith Richards wrote That Girl Belongs to Yesterday for him and he charted with it on January 18, 1964.

It was their first song to chart in the U.S.

Pitney also worked with Phil Spector on the Goffin-King hit Every Breath I Take and had hits in 1964 and 1965 with It Hurts To Be In Love and I’m Gonna Be Strong.

His six Top 10 hits in 1965-6 included Randy Newman penned pair Nobody Needs Your Love and Just One Smile. 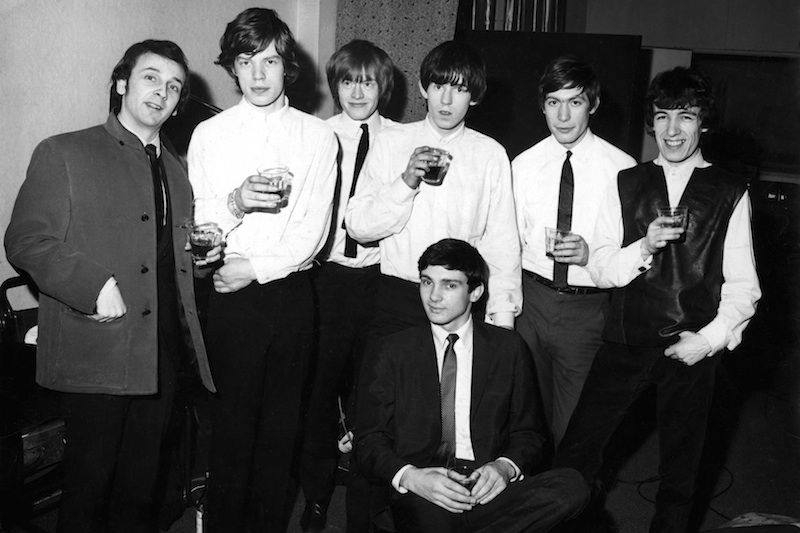 Although Gene toured frequently his last #1 U.K. hit was the 1989 duet with Marc Almond on the reprise of his 1967 smash Something’s Gotten Hold Of My Heart.

In 1966 he married childhood sweetheart Lynne Gayton after a marathon eight-year engagement.

He lived in a Dutch colonial in Somers, Connecticut, where he had a home studio and was inducted into the Rock and Roll Hall of Fame in 2002.

The first Pitney-Jones disc For The First Time! Two Great Stars – was recorded in Nashville and released on March 24, 1965.

Pitney and Jones recorded the original albums for Musicor with the Jordanaires on backing vocals.

Although the majority of the tracks are duets there are three solos by each. 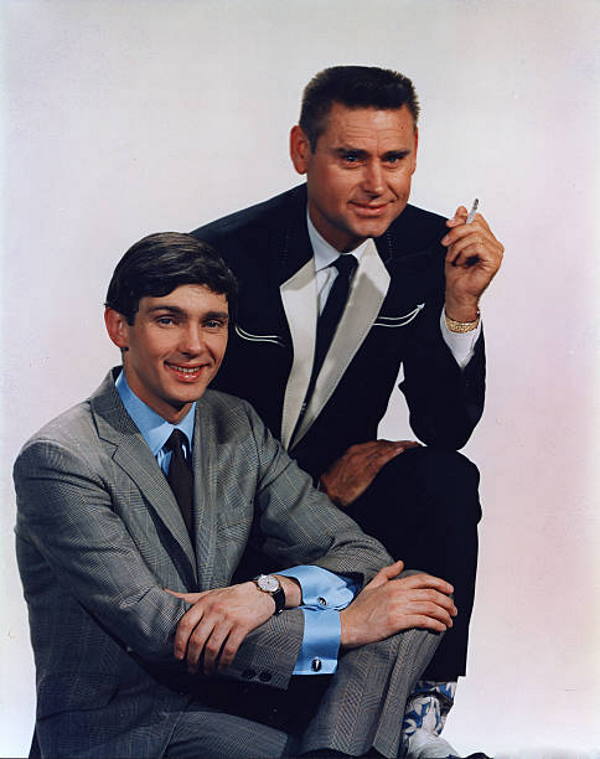 Gene’s solos are I Really Don’t Want To Know (an Eddy Arnold song), I Can’t Stop Loving You (the Don Gibson classic that became an international pop hit when Ray Charles covered it) and Born To Lose.

George’s solos were Things Have Gone To Pieces, Love Bug and My Favourite Lies.

The first two were released as singles and both were country top ten hits.

Several of the duets were released as singles but were less successful than George’s solos.

I’ve Got Five Dollars and It’s Saturday Night made the country #20 while Louisiana Man made #30.

Duets included covers of My Shoes Keep Walking Back To You, Sweeter Than The Flowers, Don’t Rob Another Man’s Castle, Wreck On The Highway, Mockin’ Bird Hill, Y’all Come, Someday You’ll Want Me To Want You and Why Baby Why.

The Musicor discs were re-released by Bear Family as a compilation on November 17, 1994. 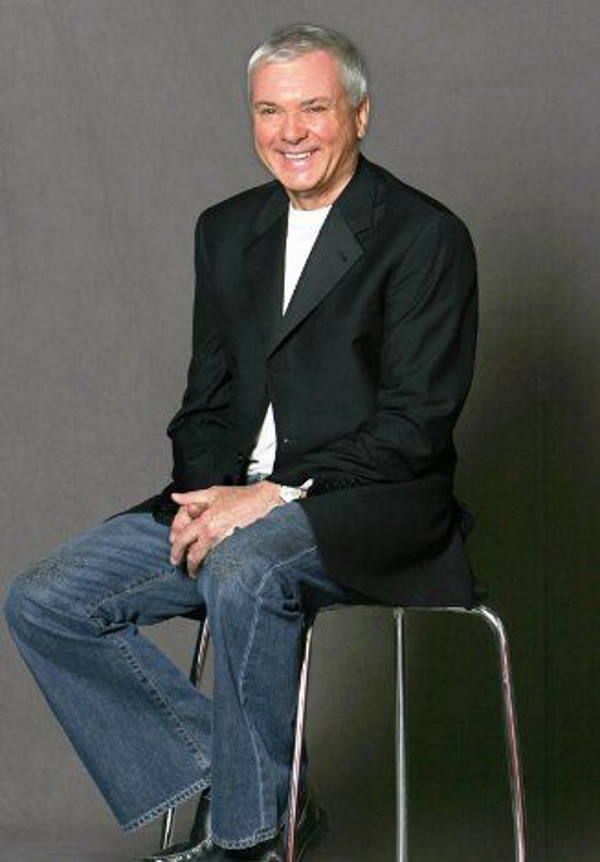 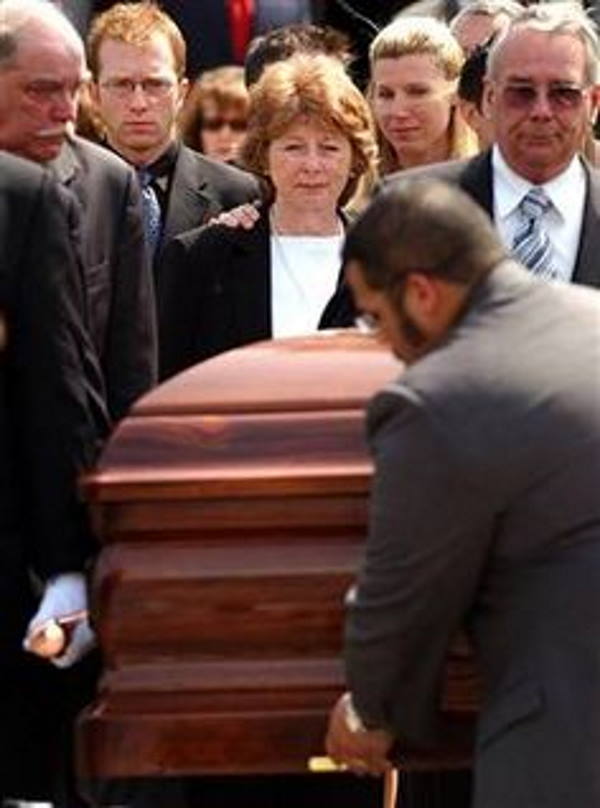 Pitney, 65, died in the Welsh capital Cardiff where he had given a concert the day before. There was no immediate word on the cause of death. South Wales Police said they had been called to a hotel and that the death was not being treated as suspicious.

Pitney was survived by Lynne and their sons David, Todd and Chris.Tour manager James Kelly said he was stunned by the singer’s death. “I’ve never seen him so well,” he said. “He was absolutely buzzing and full of life.” He said Pitney had been found fully clothed on his hotel bed as if he had just lain down for a rest after the show. Born on February 17, 1941 in Hartford, Connecticut, Pitney initially had no real ambition to be a singer. 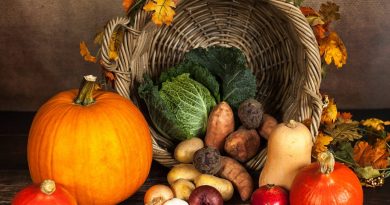 How to improve your Health 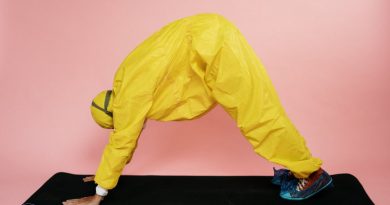 Neck and back pain in a Covid world 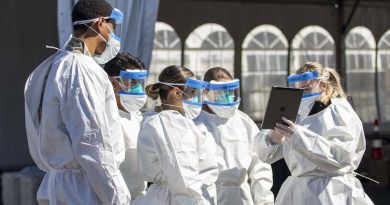